MDG are delighted to announce that construction of our new £14m Skilts SEN Hallmoor School, in Birmingham, has now begun and will be completed in 2020. The school was originally built and opened post-war in 1952 using a concrete frame and brick cladding throughout the building which that has now been demolished. Site layout and client requirements have been considered as part of the proposals and put forward for planning approval which has been approved by the local authority and reflect EDSI brief.

The school has been designed for a specific end user with a view to relocating their old school which is outside of the Birmingham Borough back inside the City boundary. The school will cater for up to 140 Primary SEN children with a variety of learning and behavioural issues.

Tweedale, now part of MDG, prepared the initial feasibility study on behalf of Balfour Beatty in response to the EDSI brief to provide the additional spaces for the specific end user. 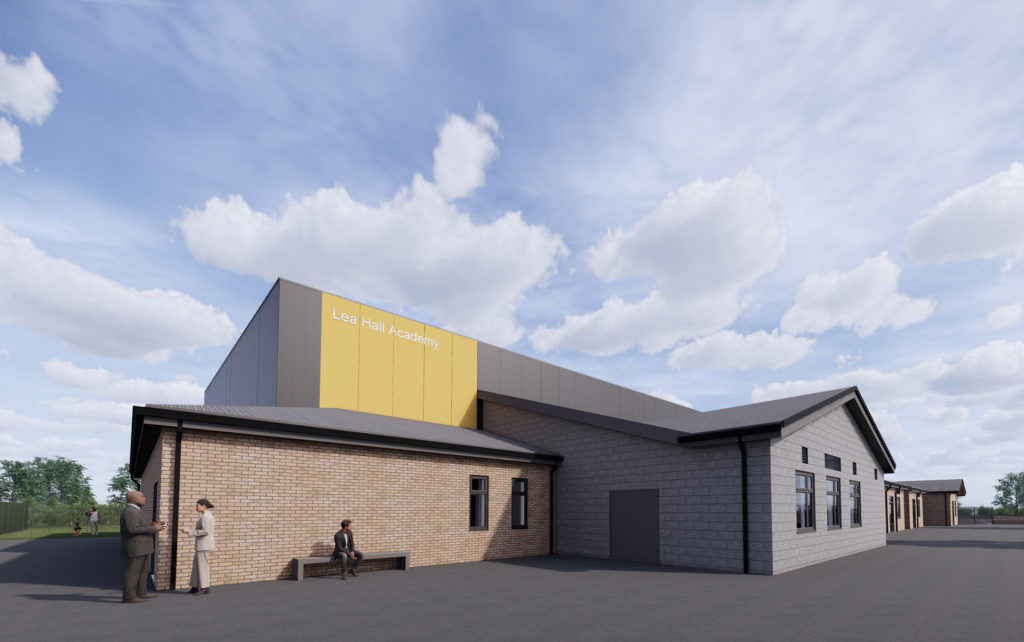 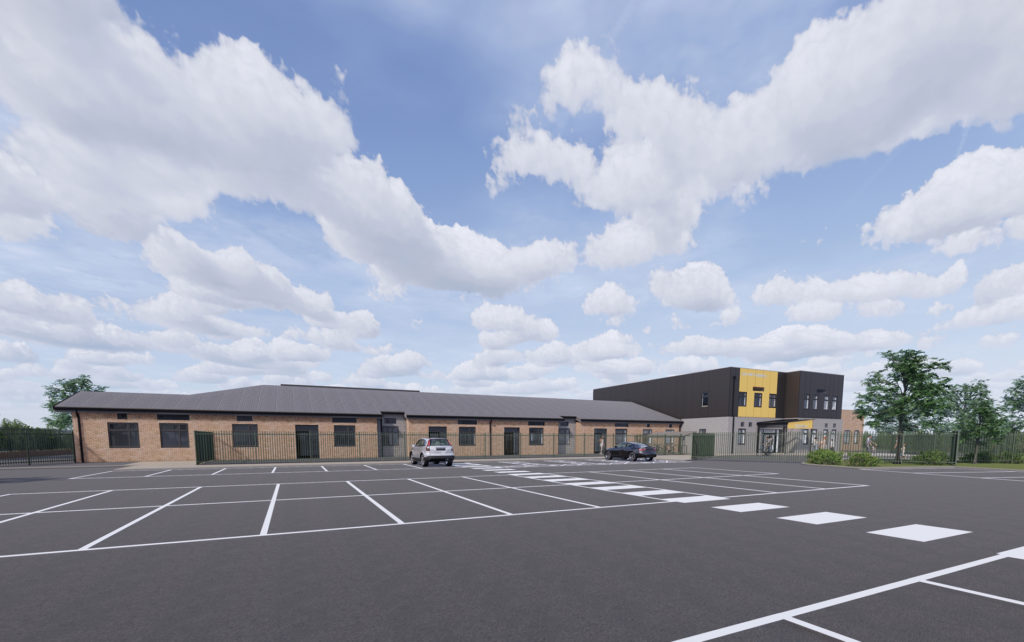