MDG are excited to be involved in this wonderful project to convert and preserve a nuclear bunker situated on the south Devon coastline. Hope Cove Bunker near Salcombe was built by the British Government in 1952 as part of the ROTOR programme, a huge and elaborate air defence radar system enabling the UK to detect possible attacks by Soviet bombers creeping up on Great Britain.

It was one of six Type 80 stations that featured a R6 bunker, which was semi-sunken. 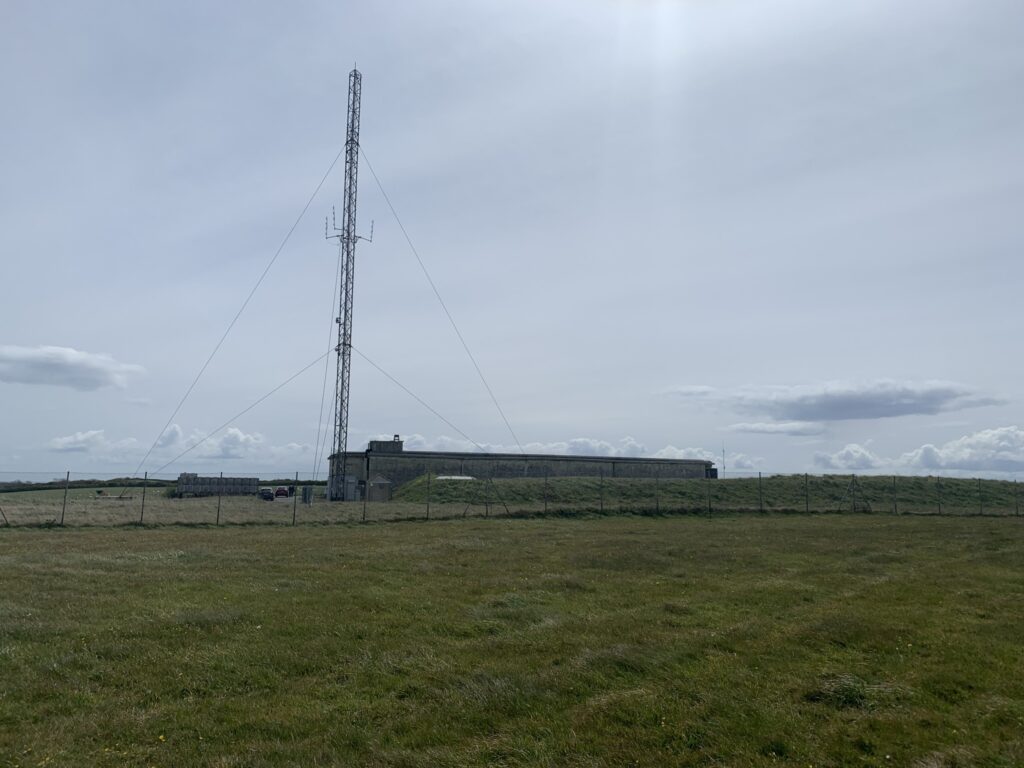 The bunker was built at what was previously known as RAF Bolt Head which was established in different phases between 1941 and 1942. Following the Second World War the existing airfield was decommissioned in 1947, though the Ground Control Intercept (GCI) continued until 1957. 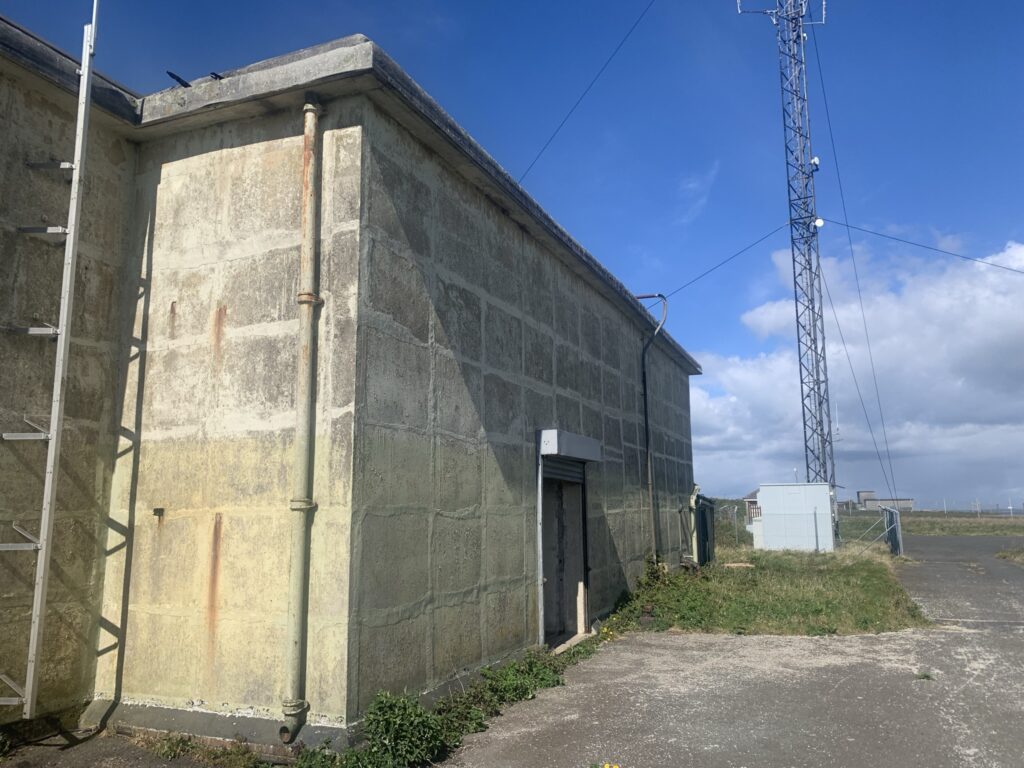 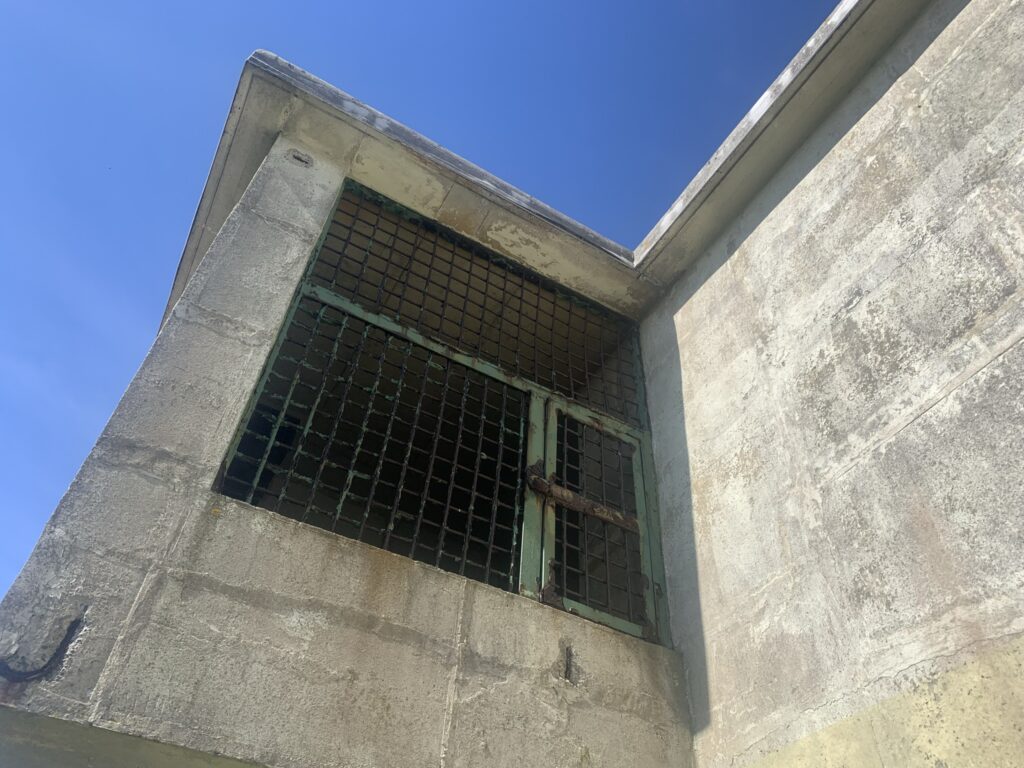 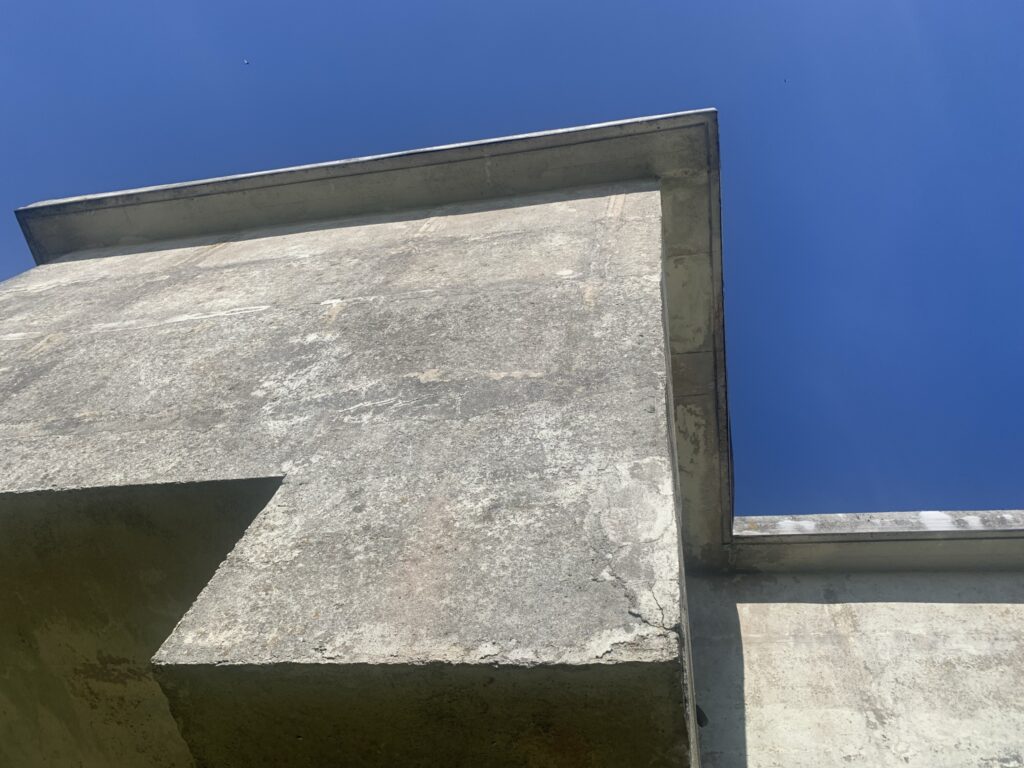 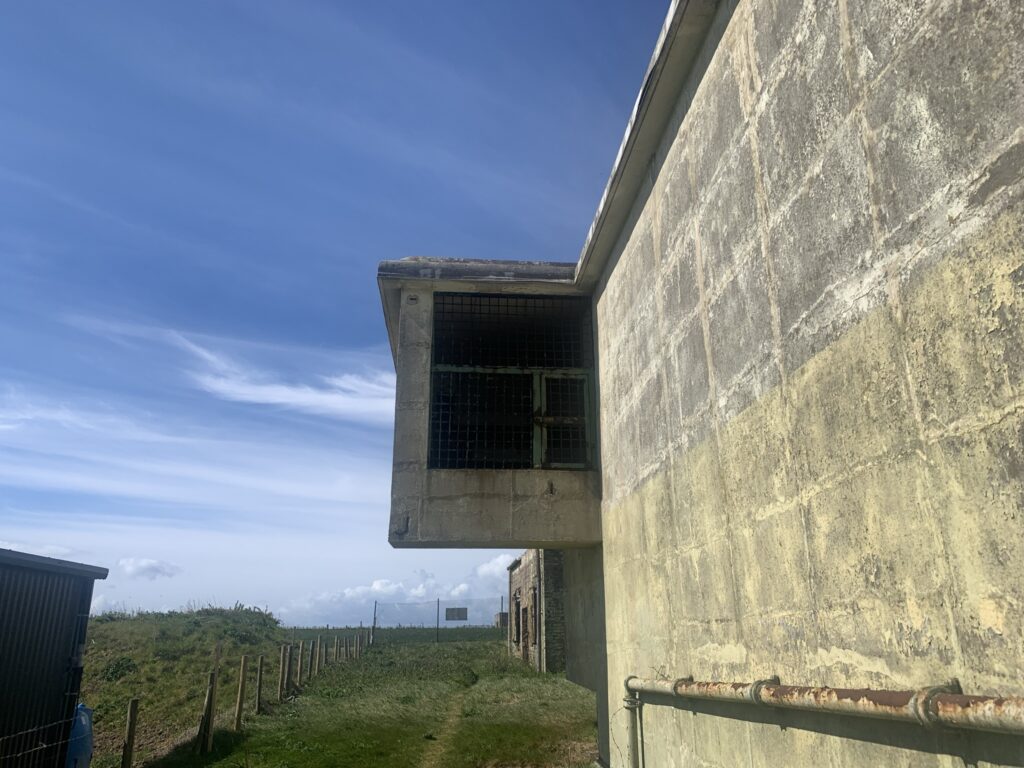 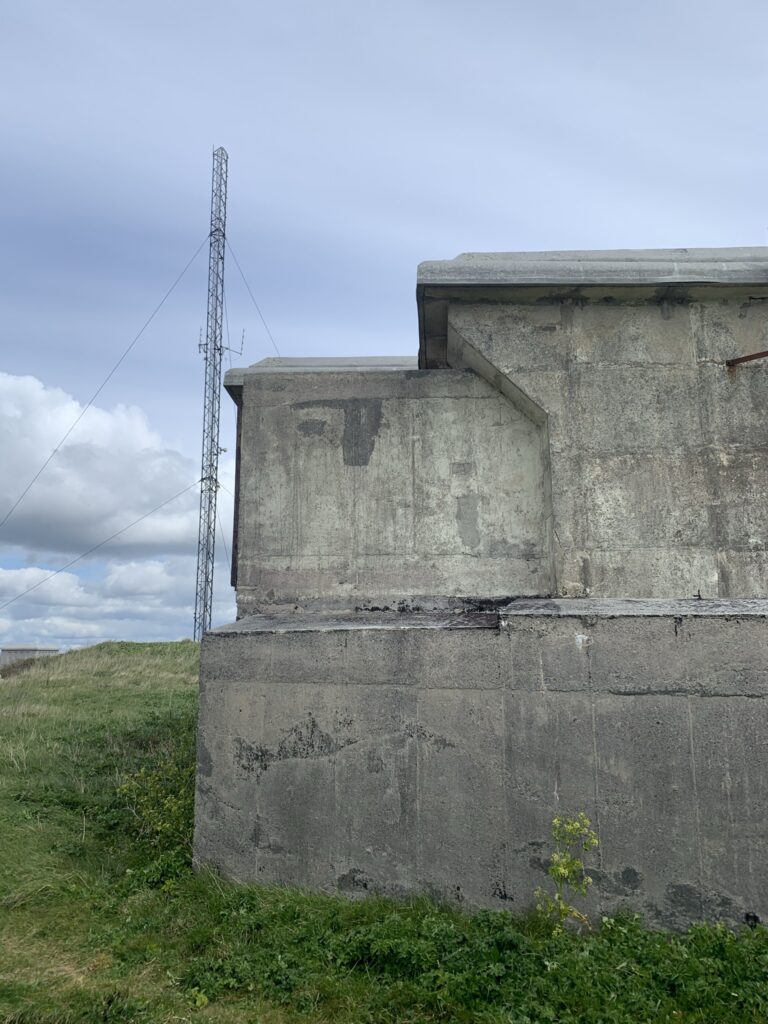 It was one of five stations equipped with an R6 bunker, the others being at Hack Green, Cheshire; Langtoft, Lincolnshire; Treleaver, Cornwall and one in Wales at St Twynells, Pembrokeshire.

The bunkers at Rotor sites were among the first structures in England to be designed to accommodate computers. There were 54 radar stations within the Rotor scheme in England, of which about 35 were new constructions. There are now only eight surviving examples across the United Kingdom, a small group which serves to illustrate the different aspects of technological change and development throughout the Cold War. 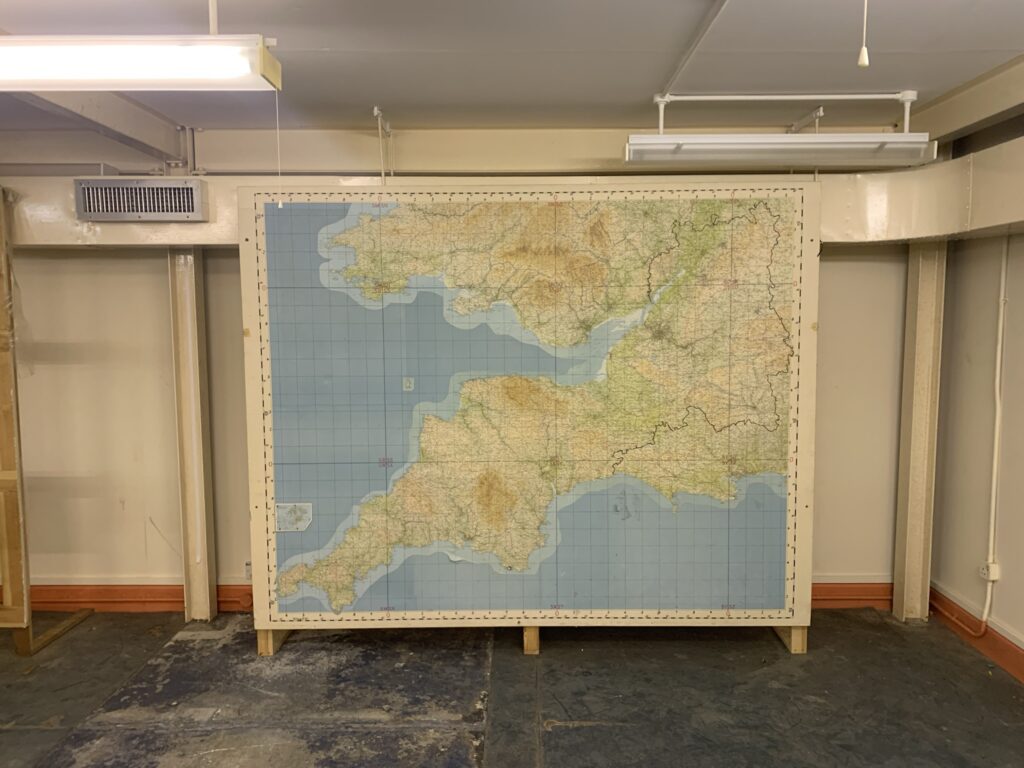 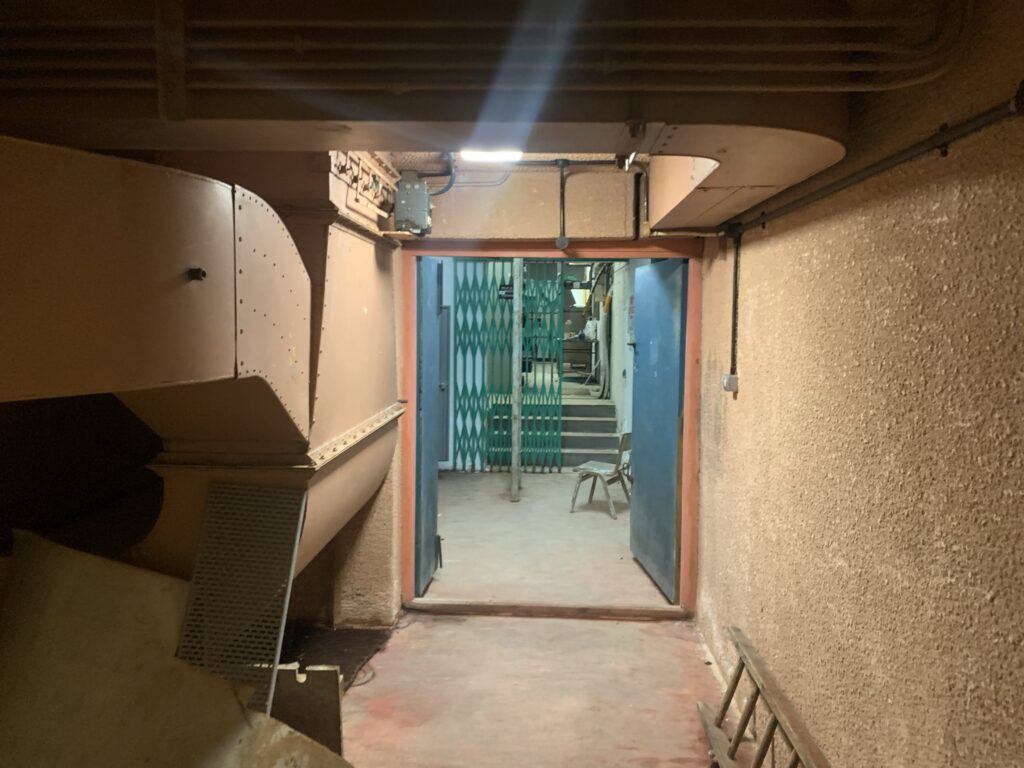 In the late 1950s, after a period of use by the RAF, the station at Hope Cove was taken over by the Home Office and the bunker was turned into a Regional Seat of Government (RSG), codenamed Gull Perch. It later became a Sub-Regional Control, Sub-Regional Headquarters and Regional Government Headquarters under various Home Office schemes. Surface features surviving at the site include the R6 bunker and a Type 80 radar modulator building. The site was operational until 1992 and then sold in late 1990s.

MDG are currently exploring a variety of potential uses that will preserve this grade II asset and extend its life well into the future.