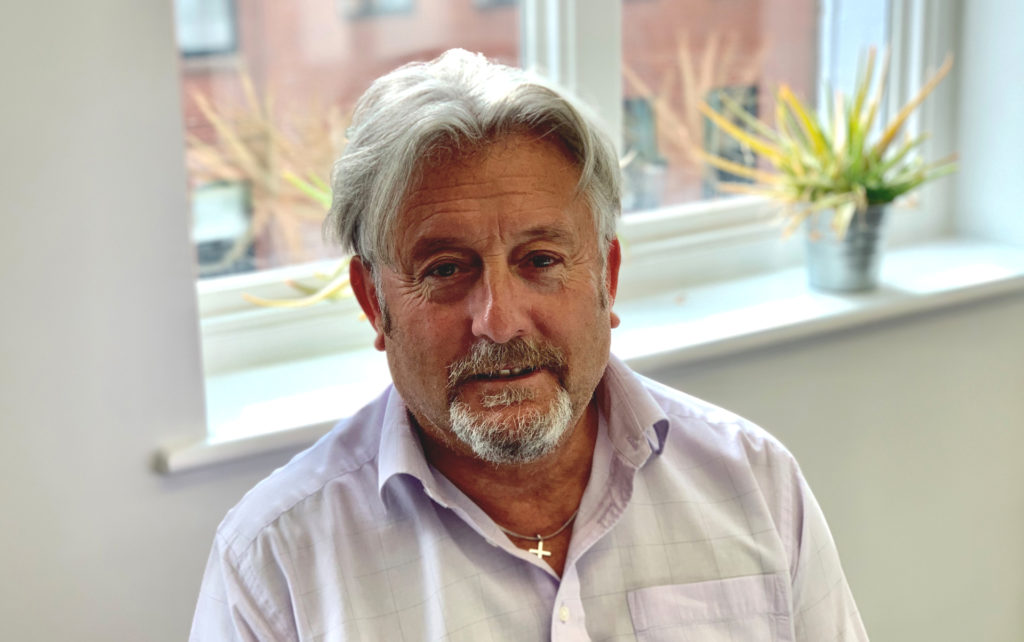 After spending time in a contractor’s design department, in local authority and a variety of private practices, Michael was elected to RIBA membership in 1985. He became a director of Tweedale’s planning and design group in 1991 and was part of the team that affected a successful management buyout of that company’s Midlands business in 1997, when he became director of architecture at Tweedale.

Michael has broad experience in many building and project types and a great depth of design and technical knowledge. Through a long association with Tweedale’s in-house chartered town planners he also has an inherent understanding of the planning system. Mike is a member of the green register, has received Stroma training in the code for sustainable homes and, in 2009 and became a fellow of the FBE.